Linux based web hosting is cheaper as compared to Microsoft Windows, altough you may not get support for Microsoft based technologies and database system, there are several alternatives, which includes PHP, PERL, Ruby and Python.

Under Linux, you can use open source database system such as MySQL, PostGreSQL or ODBC. Some of the popular database systems like Oracle, DB2 are also available for Linux platforms.

Under Linux, there are several email service utilities available freely, a popular email server under linux is DevCote, its freely available, if you are using RedHat Linux Enterprise edition, the distribution also includes some premium email services. 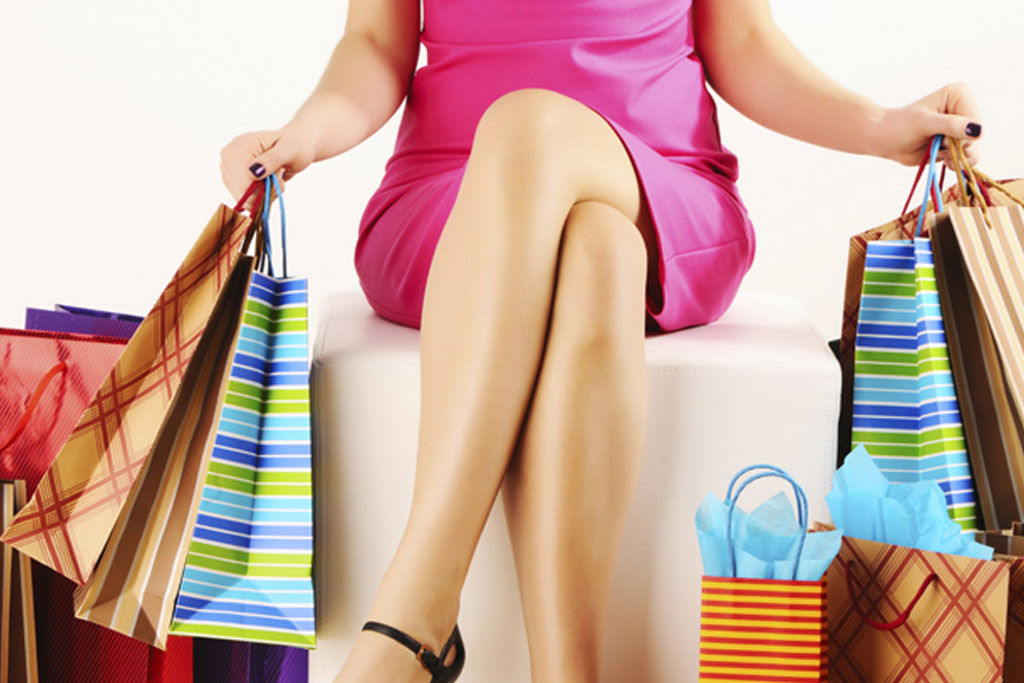